Stronger authentication for voice-activated payments, as well as streamlined identity checks and support for a wider array of authentication technologies for online payments generally, are included in the latest version of EMVCo’s 3-D Secure standard, the global payments-standards body said Wednesday.

EMVCo said its new update, version 2.3, responds to the increasing use of technologies to initiate payments through smart speakers and other devices connected to bank accounts and other funding sources through the Internet of Things. The update provides for an SDK model to make it easier to apply 3-D Secure to payments through “traditional” and “non-traditional” channels and devices, EMVCo says in its announcement. An SDK, or software development kit, is a set of tools packaged to ease the creation of new applications.

The update also reflects a collaboration among EMVCo and two other standards bodies, the World Wide Web Consortium (known as W3C) and the FIDO Alliance, that is intended to broaden the tools issuers and merchants can deploy to identify users, EMVCo says.

Other provisions of the update include support for: device binding, which can link a user to his or her device for future authentication; so-called automated out-of-band transitions, in which a consumer might move from a merchant application to an app used for authentication; and more data linked to recurring transactions, which is expected to make it easier for issuers to authenticate consumers when they buy repeatedly from the same merchant.

In total, the enhancements to the standard are meant to help simplify the process of making sure persons making transactions online are who they say they are, EMVCo says. “Fighting payment fraud and reducing checkout friction is key to businesses delivering a safe and convenient online shopping experience for their customers,” said Robin Trickel, chair of the EMVCo Executive Committee, in a statement.

The update is the first since version 2.2, which was published in December 2018, and comes at a time when online transactions have risen sharply as a result of the pandemic and the restrictions various governments have imposed in response. Founded in 1999 to develop technical standards for payment security, EMVCo is owned jointly by American Express Co., China UnionPay, Discover Financial, Japan’s JCB card network, Mastercard Inc., and Visa Inc.

Share
Previous Retail Spending Increased 5.4% and other Digital Transactions News briefs from 10/6/21
Next When One Just Won’t Do: Target Adds Two BNPL Options 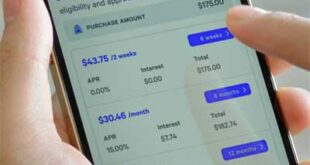 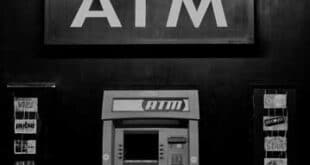 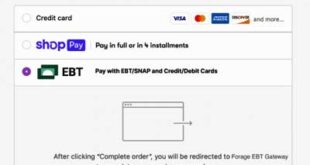