Much of the publicity swirling around blockchain technology concerns its use for recording and managing cryptocurrency, but there has been little talk about using blockchain to manage merchant transactions. GreenBox POS, a San Diego-based processor, changed that on Monday with its announcement that it has secured a bank identification number, or BIN, from South Jordan, Utah-based Merrick Bank Corp. Merrick is a major BIN sponsor for merchant acquiring as well as an established issuer of Visa cards.

GreenBox expects the BIN to smooth the way for recruitment of independent sales organizations that can link larger-volume merchants to the company’s blockchain engine. “We are very excited to be approved for our own BIN as the next logical step for GreenBox in our rapid expansion within the fintech vertical,” said GreenBox chairman Ben Errez, in a statement. The BIN, he added, “provides enhanced flexibility, streamlined onboarding and management of new, large merchant accounts, taking GreenBox to the next level in the payment processing industry.”

GreenBox’s system processes transactions by allowing consumers who are using a credit or debit card to buy a token from GreenBox. The token represents a credit to the merchant, which then allows the consumer to receive the purchased goods or services. “These transfers take place instantaneously and seamlessly, allowing the transaction experience to seem like any other ordinary credit/debit card transaction to the consumer and merchant,” the company says in its May 13 filing with the Securities and Exchange Commission to report its first-quarter results.

GreenBox has seen fast growth in the past year. Its revenue for the quarter ended March 31 totaled $4.75 million, compared to $187,000 in the same quarter in 2020. While the company’s filing does not state current processing volumes, it projects volume in 2021 will total $1.65 billion, which includes a contribution from its $12-million acquisition in January of ChargeSavvy, a processor based in suburban Chicago. That deal will bring about $450 million in volume, GreenBox says. 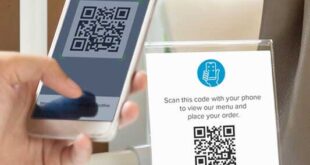 Data Breaches Are Down, But the Severity of the Attacks Is on the Rise 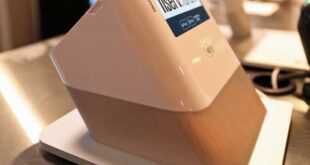 Payments provider EVO Payments Inc. reported a 30% increase in revenue year-over-year to $122.2 million for the …