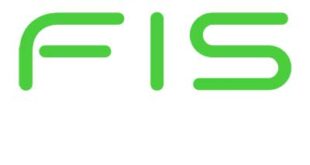 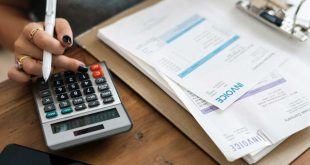 You’ve Heard How Consumers Have Turned to Online Channels. Now the Numbers Show It