In a ‘Future That Arrived Early,’ Shopify Invests to Capitalize on Trends Accelerated by Covid

While many payments companies have had their hands full contending with the many impacts of the Covid-19 pandemic, payments firms with e-commerce platforms have thrived as consumers flocked to online buying. Shopify Inc. demonstrated Wednesday just how much it’s investing in shopping and payments apps to capitalize on the growth it saw last year.

In what the 16-year-old, Ottawa-based company called a “future that arrived early,” Shopify made significant changes to services within its payments platform, Shopify Pay. It launched a mobile-shopping assistant called Shop, introduced a new version of its point-of-sale technology called Shop POS, and last month extended its fast-checkout service, Shop Pay, to Facebook and Instagram.

The moves are part of a wide-ranging response by the company to what turned into a record year. Gross payments volume in the fourth quarter more than doubled year-over-year to $19.1 billion, Shopify reported, or 46% of the gross merchandise volume sold on its platform. For the full year, gross payment volume came to $53.9 billion, compared to $25.7 billion in 2019.

While much of this growth has been driven by consumers opting for e-commerce in preference to physical shopping, Shopify made it plain it sees a rebalancing coming this year. “Our outlook coming into 2021 assumes that as countries roll out vaccines … and populations are able to move about more freely, the overall economic environment will likely improve, some consumer spending will likely rotate back to offline retail and services, and the ongoing shift to e-commerce, which accelerated in 2020, will likely resume a more normalized pace of growth,” the company says in its fourth-quarter and full-year earnings release.

In response, Shopify is fine-tuning its payments products. It has already launched a revamped version of its point-of-sale technology for physical merchants, Shopify POS. Adding to that offering, it also introduced POS Pro, which supports such services as buy online, pick up in store. 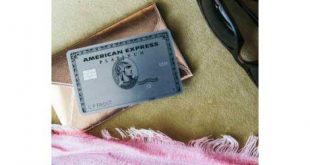 AmEx Posts a Strong Quarter As Its CEO Signals Caution on BNPL, Crypto, And Acquisitions 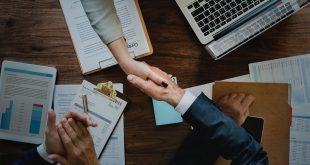