Bob Jenisch is a partner at Boland Hill Media LLC, publishers of the Digital Transactions brand of payment products. His company was formed in 2003 and includes Digital Transactions magazine, Digital Transactions News and www.digitaltransactions.net. In addition to Digital Transactions publications, Bob was instrumental in the launching of four magazine groups in the financial services industry over the last twenty years. Card Technology, Collections and Credit Risk, Card Marketing and IDWorld were created while employed in a senior management position at Faulkner & Gray, a Thomson Financial company. Bob’s publishing career began at Harcourt Brace Jovanovich Publications in various management positions on manufacturing publications. Prior to that, he worked in sales and marketing positions for broadcast organizations in Mason City, Iowa, as well as Rockford, Ill., and Chicago.Bob has been married for 34 years to Therese whom he met while attending St. Mary’s University in Winona, Minn., where he received his bachelor’s degree in business management and marketing. They have two daughters, Anne and Maggie, and live in Downers Grove, Ill. Bob is also an avid Chicago sports fan.

Making Sense of the ISO and ISV Convergence

April 11, 2018 Sponsored Content Comments Off on Making Sense of the ISO and ISV Convergence 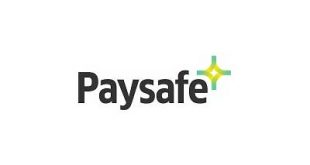 Todd Linden, CEO of Payment Processing North America at Paysafe For a long time now, Independent Sales Organizations (ISOs) and Independent Software Vendors (ISVs) have supported the retail sector in providing individual merchants with the payment systems they need to meet customer demand. ISOs have provided merchants with their …

END_OF_DOCUMENT_TOKEN_TO_BE_REPLACED 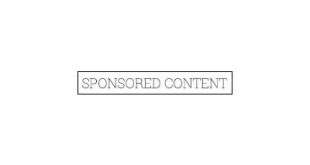 In order to compete in the marketplace, ISOs and agents are going to have to adapt and learn to navigate the rapid tech-driven needs of their merchants based on the consumer demand. Omnichannel is cited as the leading digital priority for 22 percent of retailers [i], providing consumers with …

END_OF_DOCUMENT_TOKEN_TO_BE_REPLACED

Samsung Pay Adds Card Issuers and Brings Verizon on Board 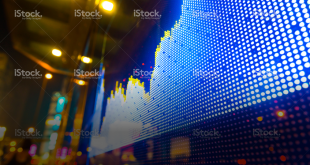 For merchants these days, laying hands on a payment terminal with the needed EMV certifications is hard enough. Finding a certified device with built-in intelligence is even harder. Against that backdrop, a Palo Alto, Calif.-based startup called Poynt Co. on Thursday announced its Poynt Smart Terminal is the first such …