“There’s significant appeal and interest in easy-to-carry and quick-to-access payment methods, and payment objects help answer that call,” said Jack Jania, vice president of product management and innovation at CPI Card Group, in a statement. “We’re thrilled to work with Fit Pay to introduce such a distinct, contactless payment innovation in the U.S.” Before coming to CPI Card Group, Jania was a long-time executive with cardmaker Gemalto Inc.

Designed to appeal to consumers attracted to cryptocurrencies, the Flip device, which began shipping earlier this year , sells for $29 and features a near-field-communication antenna and passive chipset as part of the inlay, which derives its power from the point-of-sale terminal. Users, however, must convert their Bitcoin holdings into dollars before loading value into the device’s wallet.

Flip is available only in the U.S. market and requires the user to incur account and exchange fees.

“Flip represents a new way for people to make contactless purchases everyday with an inexpensive, easy-to-use form factor. We look forward to seeing the number of Flip users grow and working with CPI to bring more and more innovative contactless payment devices to market in the future,” said Michael Orlando, chief operating officer of NXT-ID and president of Fit Pay, in a statement.

Nxt-ID, which specializes in medical-alert devices for shut-ins, this spring was set on spinning off the Fit Pay unit and its authentication-technology assets into a new company called PartX. On April 29, the company filed a Form 10 Registration Statement with the Securities and Exchange Commission in connection with the spin-off. That transaction is proceeding, according to a Nxt-ID spokesman. 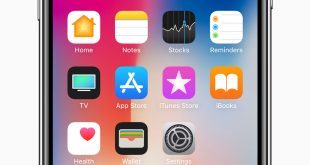 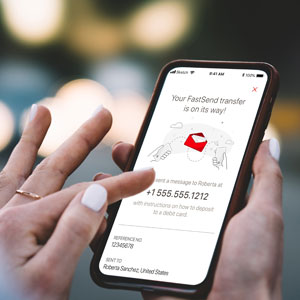