Merchant processor Merchant Warehouse announced Monday it has changed its name to Cayan LLC. The 17-year-old Boston-based company’s rebrand takes effect immediately and is reflected on a redesigned Web site that includes a new tag line, “The Payment Possibilities Company.” It will also be promoted at next week’s National Retail Federation trade show in New York City, the company says in a news release.

The new name sprang from the company’s 2013 launch of its Genius platform, the release says. Besides processing payments, the platform’s technology allows merchants to introduce mobile-payment methods and offers and loyalty programs without disrupting their points of sale. “The launch of Genius was a defining moment for our company,” said Henry Helgeson, Merchant Warehouse’s founder and chief executive of Cayan, in the release. “By pioneering mobile-payment acceptance, we were the first to show businesses that the payment creates an engagement opportunity.”

The company talked to clients and employees in the effort to come up with the new name, and “Cayan” was the winning entry, according to Helgeson. It has since been trademarked by the company.

“Our original name served us well when our primary business focus was credit card transactions and merchant services,” said Ken Paull, chief revenue officer at Cayan, in the same release. “But as the market evolved, we've gone on to push the boundaries of payments. We selected ‘Cayan’ as the name that will lead us into the next phase of growth for our business.”

It was not immediately apparent whether “Cayan” carries further significance for the company. “We selected ‘Cayan’ as the name that will lead us into the next phase of growth for our business,” said Paull, who joined Merchant Warehouse in October and until last May ran mobile-acceptance specialist Roam Data Inc., a unit of France-based terminal maker Ingenico. “We like that the word is an empty vessel, capable of taking on new meaning as we unlock the possibilities of payments.”

Share
Previous The Tally of Payment Cards Compromised in Data Breaches Grew 38% in 2014
Next Bitcoin Exchange Bitstamp Shuts Down While It Sorts out Effects of a $5.2 Million Breach 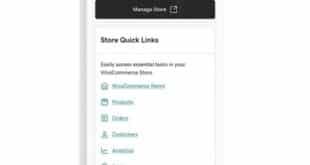 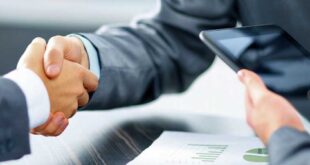 Curve OS Ltd. said it secured a deal with Credit Suisse to fund its first $1 …