To Get Ready for PSD2, Stripe Buys a Developer of Strong-Authentication Tools

In advance of a key European regulation taking effect late this summer, San Francisco-based payments provider Stripe Inc. has acquired Touchtech Payments, a developer of authentication software. Terms of the deal, announced Wednesday, were not disclosed.

Founded in 2014, Dublin-based Touchtech specializes in code that establishes customer identities for financial institutions in a process known as strong authentication. The software could help Stripe, an international payments processor, meet a requirement in the European Payment Services Directive (PSD2) that takes effect Sept. 14 and will mandate strong authentication for a variety of online payments. The new rule will affect more than 300 million consumers, Stripe says.

Failure to comply will cause transactions to be declined “outright,” Stripe adds in a release posted Wednesday. “SCA is a ticking time bomb for the European payments industry,” says Ron Van Wezel, a senior analyst at Aite Group, a Boston-based consultancy, as quoted in the release.

Stripe on Wednesday also announced its Payments Intents API, an application programming interface aimed at helping merchants design payment forms optimized for strong authentication and aid them in accepting a variety of verification methods, such as 3D Secure 2, Apple Pay, and Google Pay, through one integration.

Stripe, a privately held company founded 10 years ago and now worth $22 billion, clearly sees the Touchtech acquisition as a key part of that strategy. “Touchtech adds yet another layer to the economic infrastructure Stripe is building for the Internet, which is designed to help businesses comply not only with [strong customer authentication] but also with the entire next generation of regional payment regulations,” says Will Gaybrick, chief product officer, in a statement.

In return, Stripe’s technology is expected to reinforce Touchtech’s development efforts. “Stripe has given us more resources, a bigger reach, and a great opportunity to continue what we’re doing,” said Niall Hogan, chief executive of Touchtech, as quoted by The Irish Times.

Touchtech is the latest in a string of acquisitions Stripe has made in recent years. One of the most significant is that of Index Inc., a developer of software that enables point-of-sale devices to speed up EMV transactions, which was acquired for undisclosed terms last year. Stripe has been chiefly a processor of e-commerce transactions. 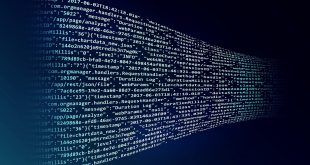 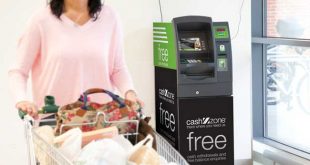 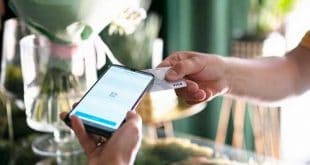