Getting to universal real-time payments in the United States will depend on reaching smaller banking institutions, and on Wednesday The Clearing House Payments Co. LLC may have created the potential to scoop up a significant number of these endpoints via a deal with the major processor FIS Inc. The two companies announced First Bank and Nano Banc are the first FIS clients to begin processing real-time payments via FIS’s connection to TCH.

New York City-based TCH, owned by some of the largest financial institutions in the country, launched its real-time payments network in 2017 and earlier this month announced agreements already in place with third-party core processors and other providers have created the potential to reach 70% of all U.S. deposit accounts. Some 56% of accounts are connected to the network now, either directly or via third-party agreements, TCH says.

In addition to TCH’s network, the Federal Reserve is building a real-time payments capability called FedNow, which the central bank says will be ready by 2023 or 2024.

Connections to smaller institutions, while vital, can be expensive and time-consuming unless providers can forge links through core processors. Irvine, Calif.-based Nano Banc and St. Louis-based First Bank are the first to connect via FIS. The first institutions to link to TCH via third-party processors were connected in December via their relationship to Jack Henry & Associates, Monett, Mo., according to a TCH spokesman.

Agreements with such third-party processors are the “only way to connect every bank in the country,” the spokesman adds.  Jack Henry, Brookfield, Wis.-based Fiserv, and Jacksonville, Fla.-based FIS are among the largest core processors TCH has recruited.

“We’ve designed our new managed service to ease the process of connecting to this emerging platform for small-to-mid-sized banks and credit unions that lack the resources of their larger competitors,” said Royal Cole, executive vice president and head of financial institutions payment solutions at FIS, in a statement. 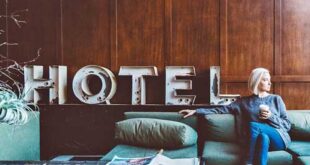 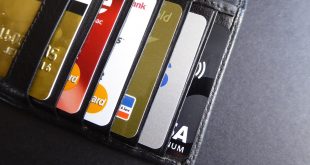 COMMENTARY: If You Want Consumers to Lose, Network Regulation is a Must