For years, payments providers like Square Inc. have mined the small- and micro-merchant market by providing inexpensive and simple attachments, or so-called dongles, that hook up to smart phones and can be used to swipe or read the chips on cards. Now comes the next step: card acceptance using no hardware other than a phone.

Mobeewave Inc., a Montreal-based specialist in technology for contactless payments, said on Wednesday it is launching a streamlined merchant-onboarding process in connection with a payment-acceptance service it introduced in October with Samsung Electronics Co. Ltd. That service lets merchants accept contactless payments via a near-field communication link between the consumer’s card and the merchant’s phone.

The onboarding capability works with the Samsung POS app and allows a merchant to enroll and begin accepting payments within 10 minutes, according to Mobeewave. Enrollment is handled through an arrangement with Elavon Inc., a merchant-processing unit of U.S. Bancorp. “We’re the first to market a fully-digital onboarding experience that allows brick and mortar businesses to register and start getting paid in under ten minutes,” said Maxime de Nanclas, co-founder of Mobeewave, in a statement.

Faster onboarding for contactless payments carries more weight now in the Canadian market, where tap-and-pay accounted for more than half of all card-present transactions for the first time a year ago, a proportion that had reached 52.5% by the end of the second quarter, according to the most recent numbers from Moneris Solutions, a Toronto-based processor.

Samsung said in October that Samsung POS works with contactless cards as well as the Apple Pay, Google Pay, and Samsung Pay wallets “without dongles, cables, or any additional software.” A pilot conducted last year by Samsung and Mobeewave generated more than 10,000 downloads of Samsung POS, the companies said. “Since Canada is already a very strong contactless market, it’s an ideal place to test Samsung POS,” says Rick Oglesby, principal at AZ Payments Group, a Mesa, Ariz.-based consultancy, in an email message.

But the move to faster onboarding is also critical, particularly for small merchants looking for an alternative to contactless equipment that requires external devices. “Instant onboarding is a critical part of realizing the no-hardware advantage,” notes Oglesby. “While hardware-dependent solutions are dealing with the logistics, delays, and costs of delivering [hardware] to the merchant, Mobeewave/Samsung merchants can be instantly transacting. That only works, however, if the merchant can be immediately underwritten, approved, and activated.”

Samsung has in recent months made several moves to reinforce Samsung Pay’s position in the payments market, including most recently an integration with London-based Curve 1 LTD, a company that allows cardholders to consolidate various Mastercard and Visa cards into a single card or app. That arrangement followed moves to enable cross-border payments and to launch a virtual prepaid product called Samsung Pay Cash. 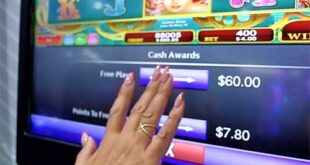 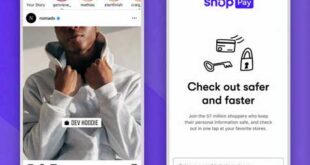 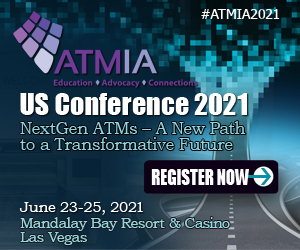