Share
Previous Eye on Acquiring: Repay’s Card Volume up 40%, and Usio and Net Element Report Earnings
Next As the E-Commerce Gateway Business Heats up, Elavon Strikes a Deal for Sage Pay 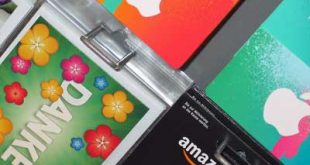 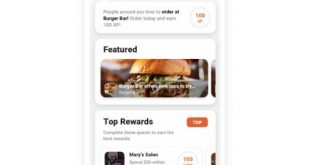 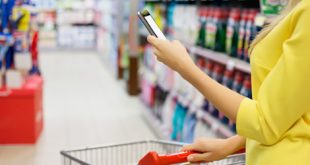 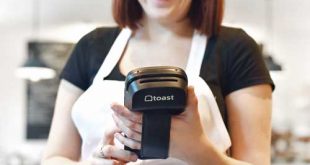