Speedier funding of merchant accounts has become a key part of the faster-payments trend as sellers seek ways to gain a competitive edge, and on Tuesday JPMorgan Chase & Co. entered the fray with a same-day deposit service for merchants that bank with Chase.

The new service, which is being offered free of charge, relies on technology from WePay Inc., an 11-year-old payment-facilitator and software company the big bank acquired in 2017. It is clearly aimed at small merchants that use online platforms like BigCommerce and the accounting software Xero to connect with shoppers and buyers. Chase’s announcement put the number of such sellers at “tens of thousands.”

Clear is a white-labeled integrated-payments service software companies can brand and offer to clients, with WePay processing back-office functions. And Core enables software companies to become payment facilitators themselves, with a direct link to Chase wholesale-payments services. A payment facilitator is a company that lets other firms sell payment services on its merchant account.

While the new same-day funding service is free, it is not instant, and is subject to Chase’s daily cut-off times. Some payments companies have been offering fee-based instant account transfers to merchants for several years. Square Inc., for example, introduced its Instant Deposit product in 2015, charging a 1% fee. At the same time, The Clearing House Payments Co. Inc., whose big-bank owners include Chase, has introduced a real-time payments service and the Federal Reserve announced in August it plans to launch a similar service called FedNow by 2024.

But WePay and Chase see their new faster-funding offering as carrying a key advantage for merchants eager to lay hands on their proceeds. “Same-Day Deposits allows software platforms to help small businesses improve cash flow,” said Bill Clerico, chief executive and a co-founder of WePay who is now head of small business products at Chase Merchant Services, the bank’s huge merchant-acquiring operation. Clerico made his remarks in a statement. “While other payment providers charge as much as 1% for faster funding, we can offer faster funding to Chase banking customers at no additional cost,” Clerico continued.

He also hinted that more products are likely to come soon from WePay’s integration with Chase. “Starting [Tuesday],” Clerico noted, “we’re announcing the first step in bringing the results of that investment to the market.” 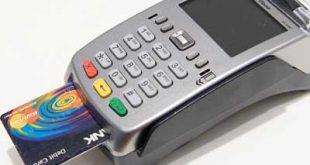 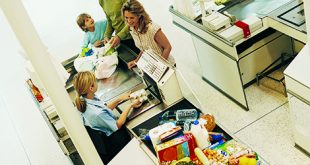 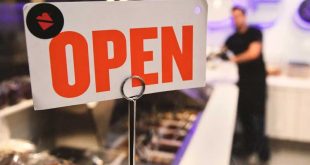