• In related news, Visa announced it will be equipping the stadiums hosting the FIFA Confederations Cup 2017 with advanced payment capabilities, including 1,600 point-of-sale terminals and 120 mobile concessionaires, as well as payment bands and payment rings equipped with near-field communication. The soccer tournament is scheduled to be held in four venues in Russia June 17-July 2.

• Boost Payment Solutions Inc., a startup focused on business-to-business payments, closed a round of funding from Mosaik Partners. The funding total was not disclosed.

• The Old No 77 Hotel and Chandlery in New Orleans said one of its front desk point-of-sale computers was breached between July 12, 2016, and August 4, 2016. Captured data included cardholder names, account numbers, expiration dates, and internal verification codes. The hotel said its Web site was not affected. Old No 77 said it notified law enforcement of the breach on May 3.

• Modo, a startup focused on interoperability between payments systems, appointed legendary credit card executive Dee Hock to its board of advisors. Hock is credited as the driving force in founding Visa in 1970, serving as the network’s chief executive until 1984. In 2015, he joined the advisory board of Bitcoin startup Xapo GmbH.

Contactless Transactions at Small Businesses Have More Than Doubled Since March

‘Tens of Thousands of Dollars’ in Fraud for Operators That Don’t Upgrade Gas Pumps to EMV, a Report Estimates 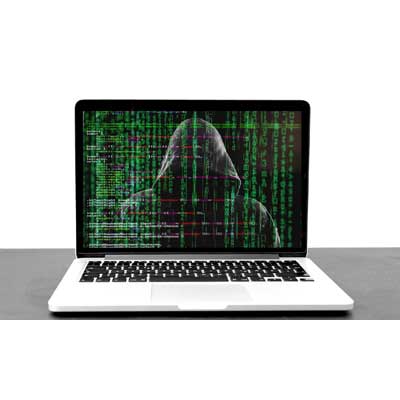 Online fraud has always been a big problem, but now with consumers purchasing more online …