With Facebook Inc.’s launch Tuesday of Facebook Pay, the social-media giant may feel somewhat assured that many of its 1.6 billion daily users will at least try the new wallet when making purchases in one of the company’s social networks. But that does not mean the rest of the payments industry should reel from the effects of Facebook Pay.

To use the service, Facebook users go to Settings in the Facebook app or Web site to add a payment method, which can include most major credit and debit cards and PayPal. Facebook Pay is separate from the Calibra wallet Facebook is developing for the Libra cryptocurrency project, the company says.

“Facebook is consolidating their payment functions into one unified offering, which will make payment through Facebook simple and easy, regardless of the type of transaction that the Facebook user wants to do,” Thad Peterson, senior analyst at Boston-based Aite Group LLC, says in an email to Digital Transactions News. “It also provides them with a wallet to enable future merchants and capabilities. It’s important to note that this will be rolled out globally through Instagram and WhatsApp, which makes it a powerful payment engine, so long as the user is in the Facebook ecosystem.”

Competitively, Facebook Pay stands out, given Facebook’s collective user base. Facebook estimates there are about 2.2 billion daily users of all of its apps. But that wide reach comes with a caveat. “The significant limitation is that it’s within the Facebook ecosystems, so it might not have a major impact on PayPal, Amazon, and other major digital wallets,” Peterson says.

Facebook Pay may yield significant results, though it looks to be another digital wallet that will compete with all of the other digital wallets consumers can use, says Sarah Grotta, director of the debit and alternative products advisory service at Marlborough, Mass.-based Mercator Advisory Group Inc.

“The advantage that Facebook has, beyond just being Facebook, is the convenience factor,” Grotta says. “While consumers are in Facebook, Messenger, Instagram, and WhatsApp, Facebook Pay can be a very convenient means of paying for goods and paying other people while in those apps looking at products and conversing with friends.”

Much now depends on growth. As Facebook Pay grows, it could become a competitor to popular services like WeChat Pay, Peterson says. Grotta, though, says it will draw a “substantial audience, but not in the way the apps in Asia are ingrained in everyday activities.”

Share
Previous Boost in Chase Deal and other Digital Transactions News briefs from 11/13/19
Next PCI Compliance Drops for the Second Year in a Row, Verizon Reports 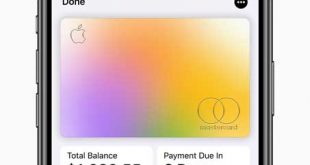 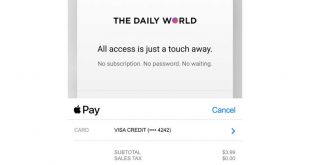 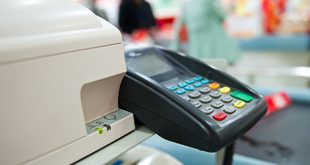