AmEx’s worldwide discount rate was 2.37% for the quarter, level with the year-ago rate and the rate posted for the year’s first quarter. The company does not break out its discount revenue or rate by region.

Total revenue net of interest expense has now grown by $2.1 billion, or 17%, over the past two years. Across the same span of time, discount revenue has risen 16%, from $5.7 billion the 2017’s second quarter.

Cards in force in the United States totaled 54 million for the latest quarter, up 4% year-over-year and 47% of the worldwide total.

“I feel very good about the power of our business model and our returns on the investments we’ve been making to drive share, scale, and relevance,” said Steve Squeri, chairman and chief executive, in a statement. “Given this quarter’s solid results, and all that we’ve achieved during the first half of the year, we are reaffirming our 2019 financial guidance of 8 to 10% revenue growth.” 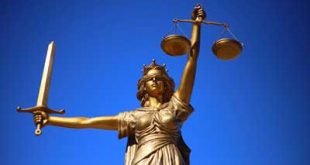 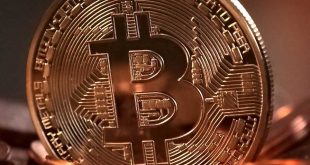