Online-payments provider Stripe Inc. made good on its promise to offer its processing software to in-store merchants with the release Wednesday of a slew of software and two pre-certified devices.

Founded in 2011 as an online payments company, San Francisco-based Stripe announced in September it would add in-store payment acceptance. At that time, Stripe said the ideal customer is one that already uses Stripe for online payments. Prior to that, Stripe purchased Index Inc., a company that specialized in point-of-sale technology, including software that speeds up EMV transactions.

“While we mostly focus on Internet businesses, 90% of consumer spending still takes place in person,” Devesh Senapati, Stripe product manager for Stripe Terminal, said in a blog post. “Businesses that operate both online and in person can find it challenging to create a consistent experience and track customers across channels. Stripe Terminal works seamlessly with your existing Stripe integration to create a single view of customers and sales across channels, which makes reporting and reconciliation easier.”

“When they acquired Index, you knew they were going to the point of sale,” Oglesby says. “It’s important because it’s a whole new channel for Stripe. But it’s going to be a while before Stripe is ready to go head-to-head with the major [POS] processors. You aren’t going to see them displacing existing processors from large retailers any time soon.”

Instead, Stripe will focus on niche markets, Oglesby says, that have significant e-commerce business and a need to interact at the point of sale. “Health care would be a good one,” he says.

Other markets, beyond existing Stripe clients, may make sense, too, Oglesby says, adding these are markets “where it’s not all about the traditional point of sale, where there’s a heavy dose of e-commerce plus in-store in the mix.”

Stripe Terminal provides JavaScript, iOS, and Android software development kits, enabling Web and app integrations. Stripe says every user-facing aspect can be customized, including the reader screen. It works with Stripe Billing for subscription payments and Stripe Connect for platforms and marketplaces.

Stripe Terminal is pre-certified for the BBPOS Chipper 2X BT, a handheld reader, and the Verifone P400, a touchscreen-enabled PIN pad. Both devices accept EMV contact, NFC, and mag-stripe transactions. 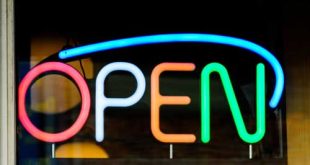 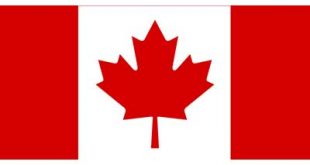 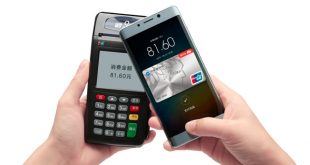