New York City-based JPMorgan Chase operates the nation’s largest bank-owned merchant-acquiring business. On Tuesday, the company said it processed $375.2 billion in merchant volume in the quarter ending Dec. 31, up 16.7% from $321.4 billion a year earlier. For all of 2018, JPMorgan Chase’s merchant volume rose 15% to $1.37 trillion from $1.19 trillion in 2017. 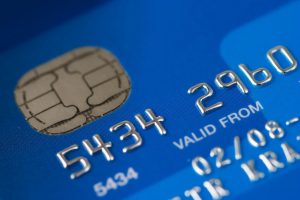 Visa is scheduled to issue its next quarterly financials on Jan. 30 and Mastercard on Jan. 31.