In an emailed statement to Digital Transactions News,Carr this morning called the suit “a smear campaign and an anti-competitive initiative disguised as a lawsuit.”

The suit, filed in U.S. District Court in Trenton, N.J., says Carr gave the Watertown, Conn. woman, Kathie Hanratty, money to buy Heartland stock in her own name based on confidential information he had about Atlanta-based Global Payments’s interest in buying Heartland. Rumors first surfaced about Global Payments’s planned buyout of Princeton, N.J.-based Heartland on Dec. 10, 2015, and the companies disclosed the $4.3 billion Global Payments offer on Dec. 15.

Hanratty, who is also named as a defendant, used the money from Carr to buy Heartland stock at about $79 per share. A few months later, after the deal became public and Heartland’s stock had risen, she sold it for about $101 per share for a gain of more than 25%.

“At some point between Nov. 9 and Nov. 16, 2015, Carr sent Hanratty an out-of-state check for her to deposit in a bank account in her name and to then use the funds to purchase HPS stock before Global’s acquisition of HPS was publicly announced,” the civil complaint says. The suit gets much of its information from emails exchanged between the two.

Carr also allegedly attempted to conceal his knowledge of the stock sale from Heartland and the Financial Industry Regulatory Authority, according to the suit. FINRA, a not-for-profit that oversees registered stock brokers and dealers, reportedly had contacted Heartland in late 2015 and early 2016 regarding an investigation into trading in Heartland shares ahead of the public announcement.

The lawsuit further accuses Carr after he left Heartland of violating a non-compete agreement as he built a new payment processor, Beyond.

The suit seeks the return of any profits from the stock sale, as well as court costs and expenses. Hanratty could not be reached for comment.

In his statement, Carr says “the Global lawsuit is a smear campaign and an anti-competitive initiative disguised as a lawsuit. Key facts are misrepresented in the lawsuit, and, even more importantly, critical exculpatory information known to Global was intentionally withheld from the lawsuit.”

Carr says that “what Global characterizes as a ‘scheme’ by Bob Carr to profit illegally was in fact a planned sale of Heartland stock, ahead of the Global acquisition, that resulted in a significant tax liability that exceeded the profit from Ms. Hanratty’s lawful investment. Also, Global officials are fully aware that Mr. Carr sought and received prior authorization from Heartland’s chief legal officer for all of his stock transactions.” 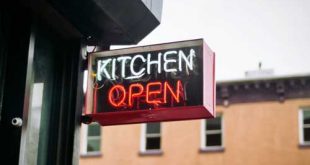 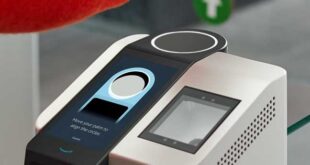 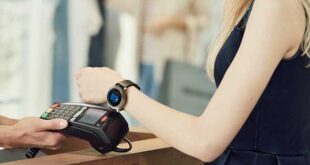