Mobile devices have captured more than 50% of online purchase transactions in many large countries, according to new research findings from comScore Inc. Mobile wallets, however, still account for only a minority of total mobile purchases.

The higher share of online payments originating from mobile devices in Asia-Pacific and Latin America is a result overall computer and mobile-device trends in those regions, according to comScore. “In many developing economies, desktop and laptop devices can be inconvenient and costly to own, so many consumers, enabled by a combination of cheaper devices and mobile-carrier financing options, have migrated to mobile directly,” the report says. “In many countries, these devices have become a necessity and a means of gainful employment.”

ComScore’s study, which is based on consumer panels and multiplatform survey data, also measured usage of mobile wallets. In North America, wallets’ share of total mobile Web and app transactions was 22.5% in the fourth quarter, up only slightly from 22.2% in 2019’s second quarter. North America’s fourth-quarter share was the lowest of the four regions—42.5% in Asia-Pacific, 38.5% in Europe, and 34% in Latin America.

“Mobile wallets have already captured a significant share of online transactions, but their penetration and growth are not as consistent across regions,” comScore said. “Businesses need to integrate with locally relevant mobile applications so they can take full advantage of growth opportunities. For issuers and payment networks, this represents seeing third-party mobile wallets as ‘frenemies’ (as they share interchange fees) and striving for top-of-wallet position at least until their own solutions gain traction in each market.”

Those solutions include Click-to-Pay, the consumer-facing name for the new Secure Remote Commerce unified e-commerce button from the card networks, and, in Mexico, Citibanamex Pay, among others, comScore said. 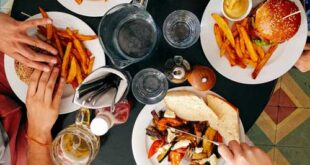 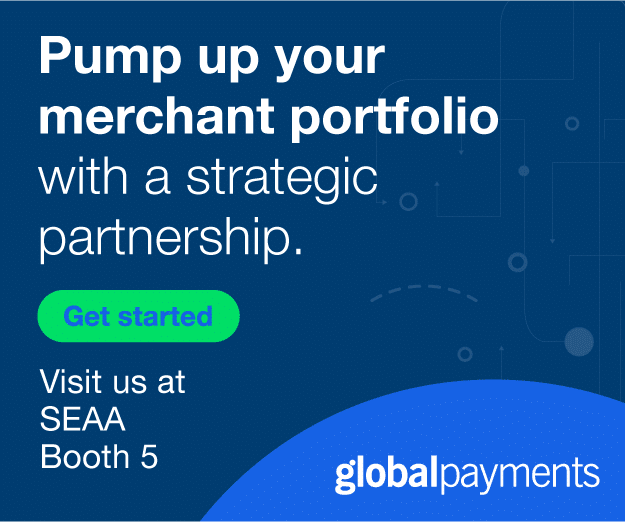