‘We Have to Execute Better,” Says CEO Lowthers As He Revamps Paysafe

Former FIS Inc. executive Bruce Lowthers took over as chief executive of Paysafe Ltd. in May, and since then he’s had to work to steady a stumbling processing giant. His early assessment of his new company wasn’t pretty. “Bluntly, we’ve lost our way here,” he told equity analysts in August. Since then, he has revamped the company’s sales operation and worked to improve and re-orient its crucial digital-wallet technology.

Early Thursday, Lowthers pointed to improved results while cautioning that his rehabilitation work is far from over. “We are impeding our growth,” he said. “We have to execute better. There’s no reason we can’t grow in line with our peers. We have the assets to compete.”

Steps so far include rebuilding Paysafe’s sales force and adding features to its crucial digital-wallet products. “[Merchant] sales were very siloed,” he told equity analysts during a call to discuss the company’s third-quarter results. The process of rebuilding that operation, he added, is ongoing, but “we expect to see results from that fairly quickly.”

The acquiring unit, with higher average tickets and what the company called a stable merchant portfolio, posted $21.8 billion in volume for the quarter, up 5% from last year. Revenue climbed 12% to $185.4 million. “The team is performing really well,” Lowthers said. “They have performed up there with anyone in the space. We expect that to continue.”

As for its wallet technology, Paysafe has worked to reduce friction for users, Lowthers said, while broadening its intended user base beyond iGaming to include general entertainment. “What you’re seeing is a movement where the experience is very important,” he added. “It’s very important how we broaden out the wallet.” The realignment comes with new nomenclature. The unit formerly called “Digital Commerce” is now “Digital Wallets.” The “U.S. Acquiring” division, meanwhile, is now called “Merchant Solutions.”

The digital-wallet operation painted a mixed picture. Volume increased 3% to $10.7 billion, while revenue dipped 4% to $180.6 million. The war in Ukraine shaved off about $4.1 million in revenue from Russia and Belarus, as well as Ukraine, according to Paysafe’s presentation.

During the call, Lowthers dismissed the notion of any impact from potential economic headwinds, such as a recession. “We have a lot of opportunities to grow and come up to where our peers are,” said Lowthers. “We have a lot of room to improve and accelerate.” 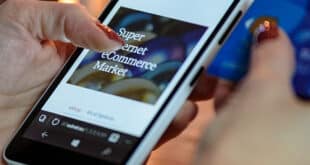 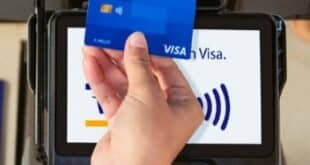 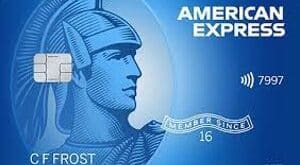 American Express Co., whose travel-and-entertainment focus took a beating during the pandemic and is now … 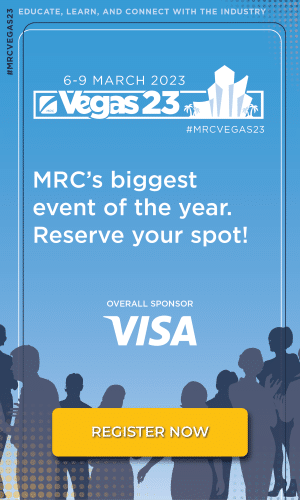 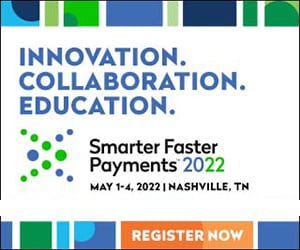 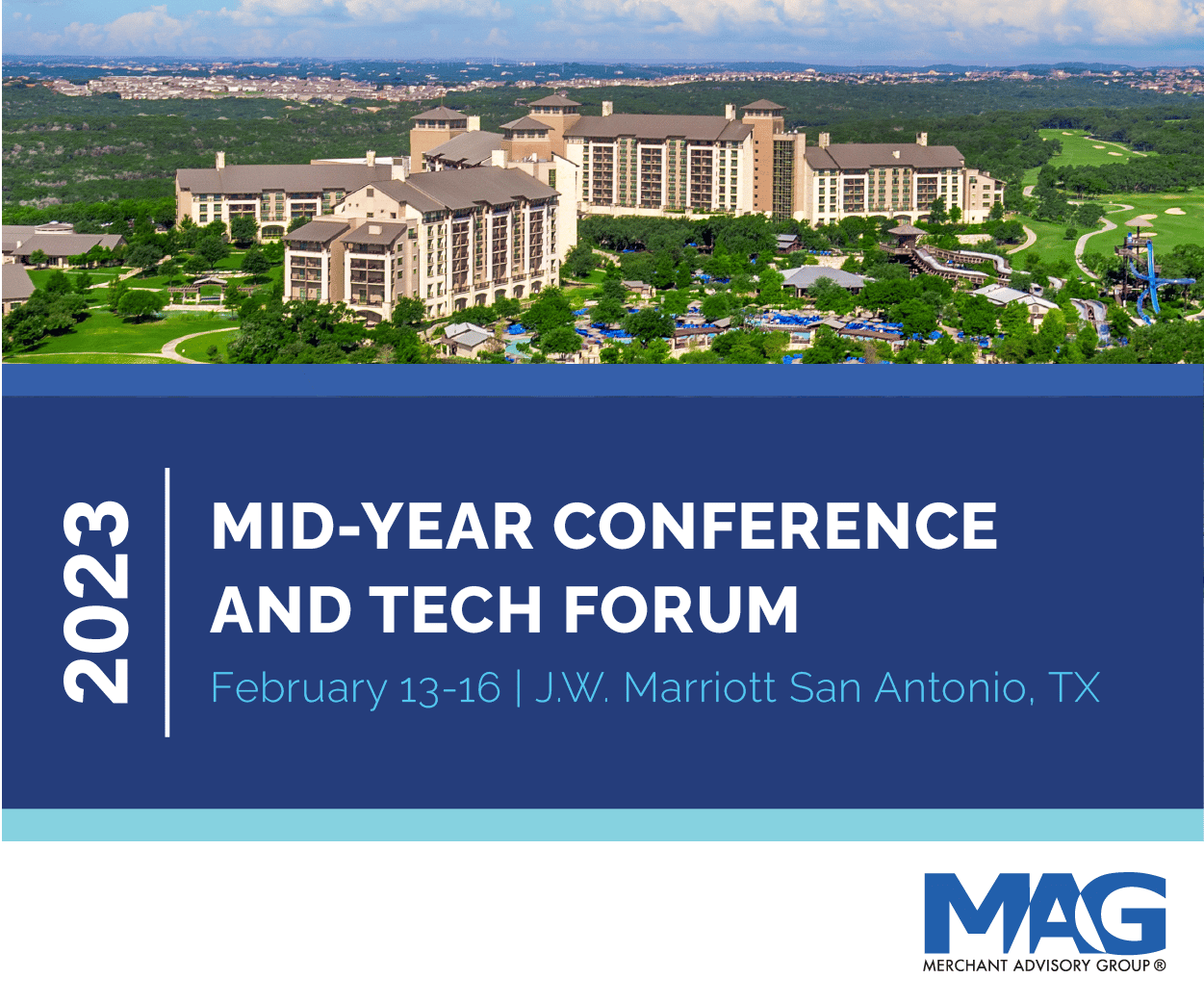