Contactless payments already capture a big share of point-of-sale purchases in Canada, and that share is sure to grow with recent announcements by Visa Inc. and Mastercard Inc. that they are raising their contactless transaction limits to C$250 to limit the handling of cards that could spread the coronavirus, according to news reports.

The limits had been C$100. “With safety and social distancing top of mind for all Canadians, today’s announcement is one way we’re helping cardholders to shop easily, securely and with more peace of mind during this difficult time,” Sasha Krstic, president of Mastercard in Canada, said in a statement Thursday.

The main effect of the increases is limited to credit cards since Visa and Mastercard debit cards can’t be used at the point of sale in Canada and may be used only for card-not-present and recurring charges, and abroad. Canada’s national debit network, Interac Inc., which dominates POS debit, so far is sticking with its current C$100 limit. But the Retail Council of Canada trade group wants Interac to raise its limit too.

“We are pleased that Visa and MasterCard made the move to $250 pretty quickly, and we are hoping that Interac can as well,” Karl Littler, senior vice president of public affairs with the Retail Council, told CTV News Toronto on Friday.

Toronto-based Interac did not respond to request for comment from Digital Transactions News by late morning Monday. But in a posting on its Web site, the network cites risk control as a strong reason for sticking with existing limits. In addition to the C$100 per-transaction limit, banks and credit unions can set cumulative limits, typically $200, Interac said.

When a transaction goes above either the network or issuer limit, “the user is [prompted] to reset the limit with a chip-and-PIN transaction, which confirms that the user is the authorized cardholder,” the post says.

Contactless payments are much farther along in Canada than in the United States. Canadians made about 11.3 billion debit and credit card transactions at the point of sale in 2018, according to a report released in December by Payments Canada. That same year, Canadians made 4.12 billion contactless transactions—nearly double 2016’s volume—worth C$129.9 billion, meaning contactless commanded about 36% of in-store purchases.

Until recently, U.S. contactless payments are estimated to have accounted for less than 2% of POS transactions. That figure, however, is expected to rise rapidly now that American issuers are cranking out contactless cards by the hundreds of millions. 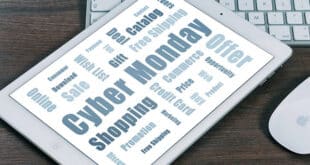 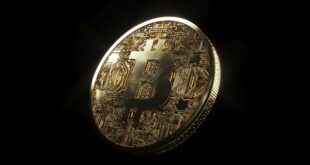 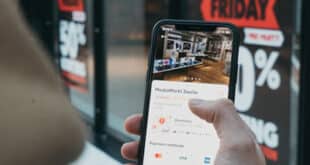 Despite consumer concerns over higher prices caused by inflation, spending for the holiday shopping season … 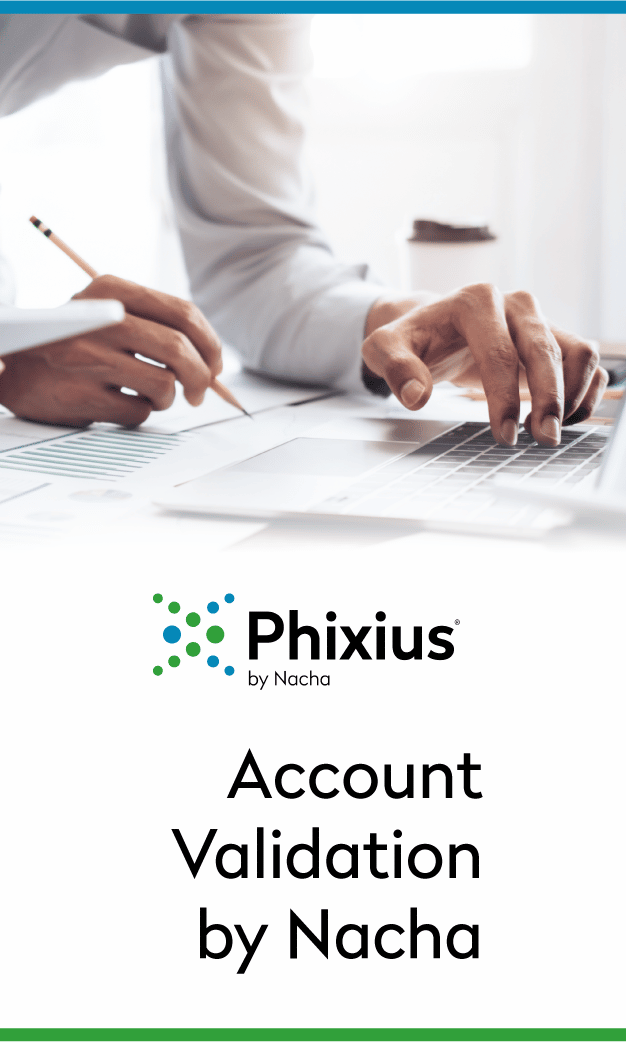 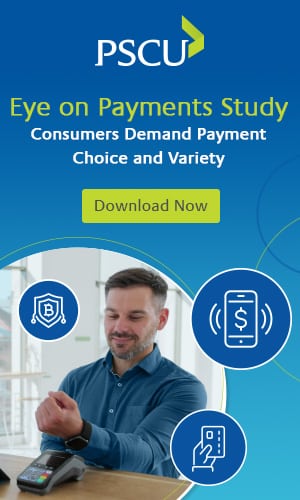